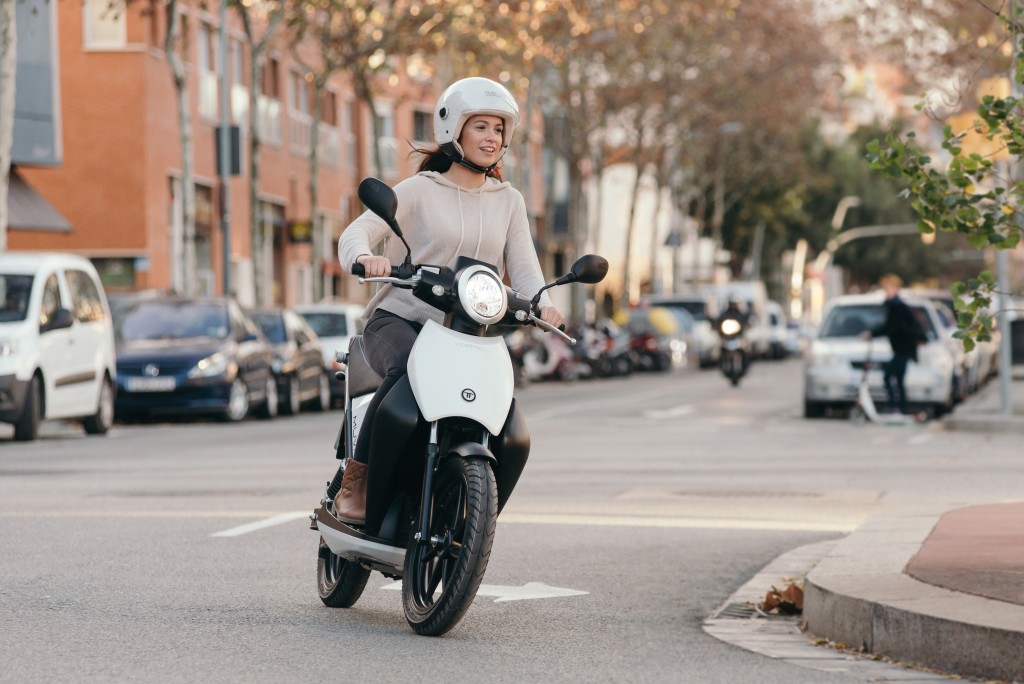 A customer recently was stating that it was cheaper to buy a used car than take a new electric motorcycle.

I wanted to base my response on facts rather than just "of course its cheaper to have electric" so I did a few calculations myself that I thought would be useful.

The comparion below is based on spending about the same amount on a used car versus a new Torrot Muvi Executive which is a 125cc (L3e) equivalent bike and that the car is really used just by 1 person for the majority of the time. The car I found was an 9 year old Ford Fiesta 1.25 which had about 71,000 miles on the clock. (www.motors.co.uk) as per below that cost £295 cheaper than the Muvi. Im not totally sure that comparing a car of that age with any other new vehicle is right but that’s the basis Ive made. I then used various sources to come up with rough figures for most of the major aspects required and then assumed both would do about 15,000 miles and require a new set of brakes, discs, pads etc, 1 MOT and some servicing during that time. I left out insurance as Im not sure if there would be a difference between the two.

Below are the calculations I came up with

Based on the above, the car is 71% more than the Muvi after 3 years and by the 4th year, it is almost 100% more. The majority of this difference is petrol costs and servicing and this is also excluding additional incidentals like oil, wipers etc that wouldnt be included in a service. Even if, for example you assume that the car would only cover 10,000 miles instead of 15,000 because it can carry more and therefore has 1 less service, the car is still 45% more.

I accept that this might not be all the considerations but based on the above, I cant really see how a car would be cheaper and that’s before considering the other issues that might affect a car of that age. In fact, based on the above, the only way I see for the car to be cheaper would be if was free to purchase and that still would only be until the 4th year and then the Muvi would then cost less.

Other bikes from us are more or less to buy but I think this is a fair comparison of the advantages of choosing an electric motorcycle over a 2nd hand car.